It is not easy to search ancestors by foreigners if you don’t know polish or russian language. In our region which is former Kingdom of Poland jewish people were registered in Registry book since 1810. From this time till 1825 Jews were written in the same book as roman – catholic people and it was done by priest. Since 1826 was a change and separate books have been created. Now jewish certificates have been written by Rabbi. Till 1868 were written in polish, then due to russian imperial policy against Kingdom of Poland language has been changed into russian till 1915. After deliberation of Poland by Germans in 1915 it again been changed into polish.

Language in certificates of births, marriages and deaths records is for sure an obstacle for people who search for roots. You shouldn’t worry about it any longer. We are experienced in translating it into any language you want as we indexed thousand of them. 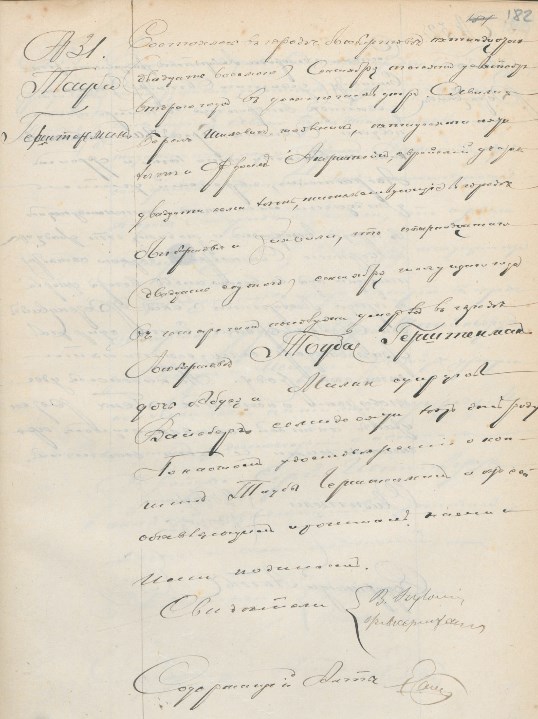 If you got certificate and have problem with translation, even though we don’t seek for your ancestors you can send it us – we will translate it for you and explain some issues connected with document. Don’t hesitate to contact us! Let yourself discover what is included in text of your ancestors!